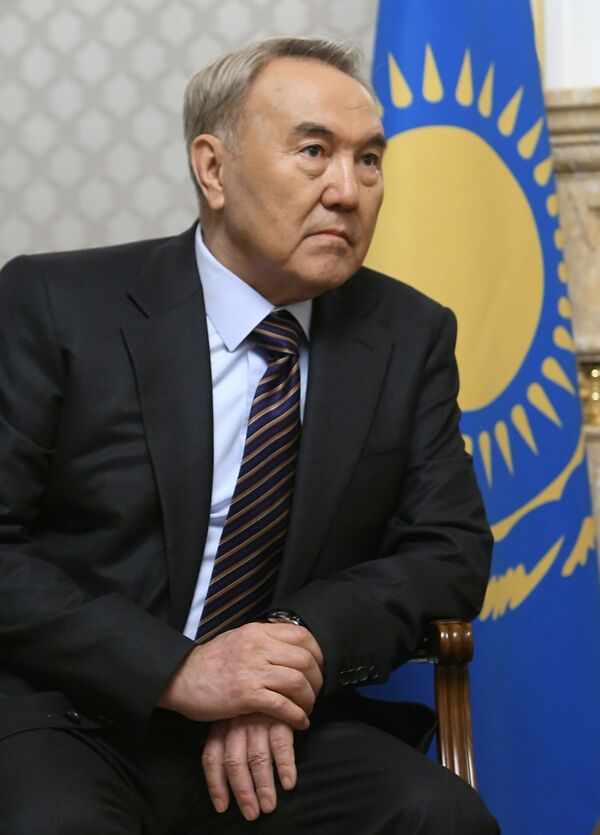 Kazakhstan President Nursultan Nazarbayev called on his government on Saturday to broaden the role of women in the political life of his country.

Kazakhstan President Nursultan Nazarbayev called on his government on Saturday to broaden the role of women in the political life of his country.

"I instruct the government, together with the Presidential administration and the national commission for women's affairs, the leadership of the Nur Otan Party, to form a concrete plan effective to 2016 for the promotion of women in taking decisions," he said at the first women's congress in the traditionally male-dominated Central Asian country.

Nazarbayev noted that "it's not for nothing that they say that female intuition is sometimes stronger than logic."

"Men are preventing the progress of women into managerial positions in key bodies and posts, because it immediately becomes clear that they [women] work better than men," he said.

"There are no female regional heads as of today and only three female heads of districts and five deputy regional heads," Nazarbayev said.

The president also said he hoped women will take an active part in the initial public offerings (IPO) of state-owned companies, to be launched later this month.

"I am sure that women will be actively using all possibilities of the People's IPO," he said.