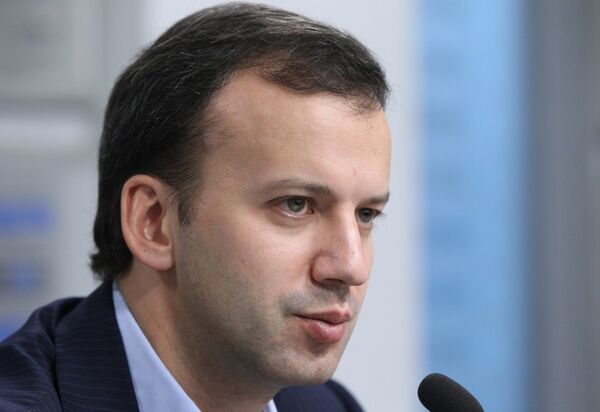 Russia plans to introduce a universal identity-payment card for all of its citizens, Kremlin aide and chief presidential economics advisor Arkady Dvorkovich said on Monday.

The proposed card, which would look similar to a regular bank card, would contain an electronic chip with the holder's personal information, including fingerprints and a photograph, Dvorkovich told a news conference on Monday. It could also be used to pay utilities, transportation and medical bills.

Russian President Dmitry Medvedev praised the idea, saying the card would ease Russia's complicated registration rules, which currently require Russians to register with the local authorities when they move to a new city.

The card could also be combined with driver's licenses, medical insurance, and school and university ID cards, the president said during a modernization committee meeting.

Medvedev proposed embossing the ID-cards with the Russian flag and crest, but said ideas for the design would be open to discussion on the Kremlin website.