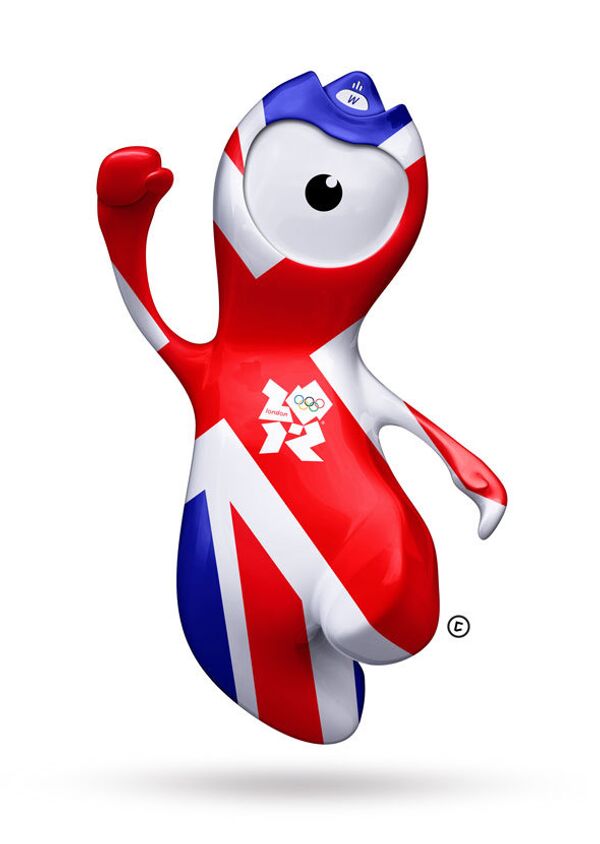 Tehran has officially challenged the 2012 London Olympic Games logo as racist and Zionist.

Head of Iran's Olympic Committee Bahram Afsharzadeh said the logo was designed by a freemason organization.

"We had to protest the measure. We intend to write a letter to the Asian Olympic Council to urge them to follow up on the issue," he told ISNA.

Tehran believes the geometrical figures illustrating "2012" in the logo conceal the word "Zion," a term Iranian officials use to describe Israel and its government, which they do not recognize.

"This is the first time that this has happened in the history of the Olympics. Zionists have exercised influence in Britain, and according to our information, the summer games logo has been designed by a Zionist organization linked to freemasons," he said.