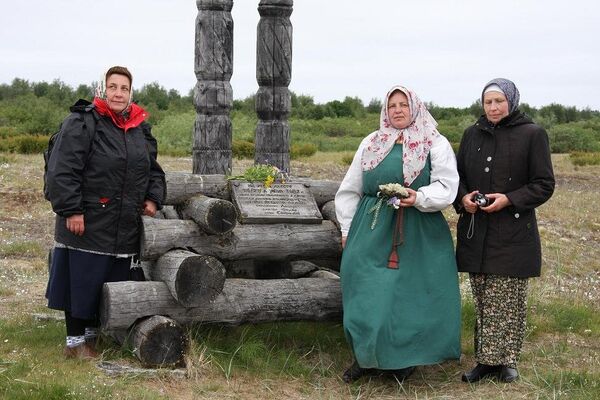 Four families of Russian Orthodox Old Believers have returned to the Russian Far East from Bolivia, where they took refuge from the Stalinist repression early last century, local officials said on Friday.

The Old Believers are Russian religious dissenters who refused to accept the liturgical reforms of Patriarch Nikon in 1666. They were excommunicated to remote areas of Russia and many fled abroad to avoid religious persecution in the 1920s and 30s.

"The settlers - 10 adults and 13 children - arrived in Primorye on Thursday and Friday and are staying in the village of Korfovka near Ussuriysk," a spokesman for the Ussuriysk administration told RIA Novosti.

The four families, who worked as grain harvesters in Bolivia, returned to Russia as part of a voluntary repatriation program. The local authorities will allocate them each a plot of land to grow vegetables and breed cattle.

"Each of the families will temporarily be accommodated in a two- or three-room apartment until they build their own houses," the spokesman said. "They will each be allocated a 20 hectare plot of land near the river."

He said more Old Believers are expected to return to the Russian Far East in the next few years.

The anathemas imposed on the Old Believers in the 17th century were rescinded by the Orthodox Church in 1971.