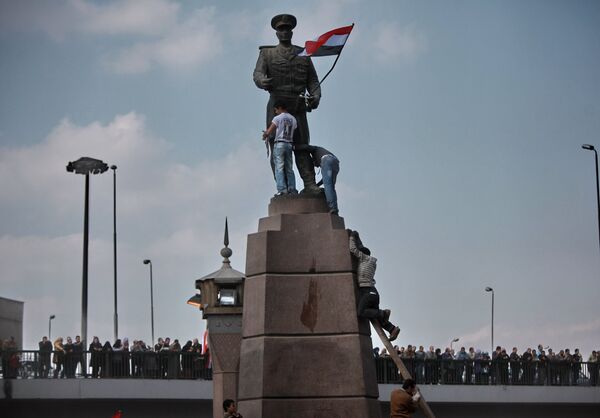 "The establishment of this party answers the aspirations of the Egyptian people for a better future," Mohammed Badie was quoted as saying on the group's website.

The structure and leadership of the party, expected to be called the Freedom and Justice Party, will be announced soon, Badie added.

The Muslim Brotherhood was banned under the rule of Hosni Mubarak, who stepped down as president on February 11 after 18 days of large-scale anti-government protests.

The movement was founded in 1928 by schoolteacher Hassan al-Banna. It was banned in 1954 but retained a large following.

A representative of the group has become a member of the commission reforming the country's constitution. However, the Muslim Brotherhood says it does not aim to take power and will not nominate a candidate in the forthcoming presidential election.