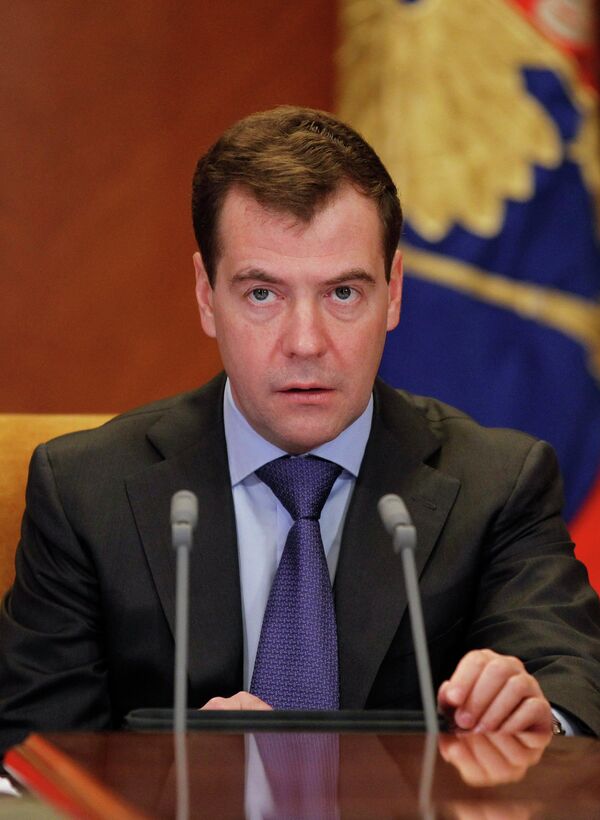 "The president has signed a decree relieving FSB Deputy Director Col. Gen. Vyasheslav Ushakov of his official duties and discharging him from military service," Timakova said.

She added that the decision was made at the request of FSB head Alexander Bortnikov.

Asked about the reasons for Ushakov's dismissal, she said: "Shortcomings in his work and code of ethics violations."

Ushakov, who joined the service in 1975, was appointed FSB deputy chief in July 2003.