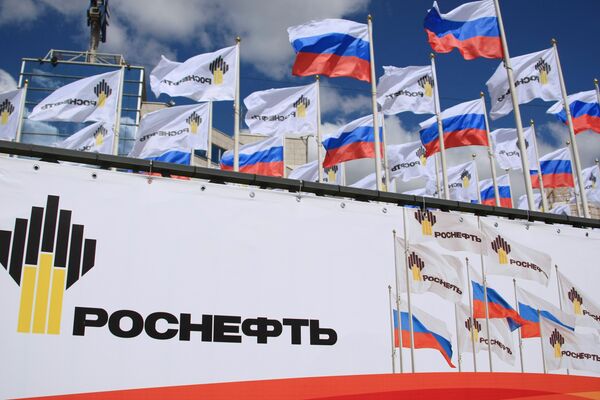 BP and Rosneft agreed a $16-billion share swap deal on January 14 under which Rosneft will give BP 9.5% of its stock in exchange for 5% of BP. The two companies also agreed to jointly undertake exploration and production projects on the Russian Arctic shelf.

"When the deal was in the process of preparation, BP and Rosneft worked with top-notch lawyers," Shuvalov said. "We [Russia] have received the necessary assurances from BP that all the rights that are created as a result of the transaction are protected by international law," he said.

London's High Court has placed an injunction on the Rosneft-BP deal until February 25, following a lawsuit by the AAR consortium of Russian shareholders in the TNK-BP joint venture over an alleged violation of a TNK-BP shareholder agreement to jointly pursue projects in Russia and Ukraine.

A Rosneft representative has said the Russian oil company hopes the court injunction will not affect the deal.