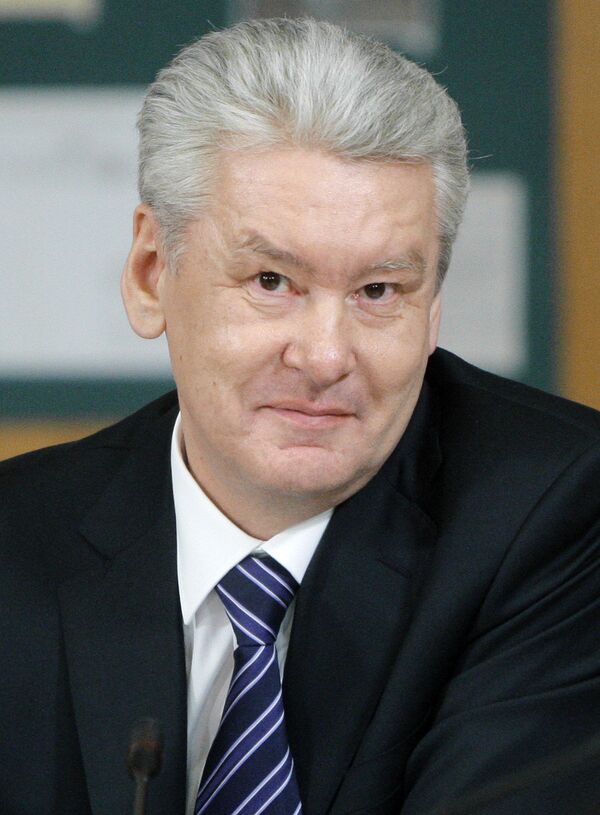 Sobyanin told the Ekho Moskvy radio station that he doubts any gay parades will be held in the Russian capital.

"Moscow does not need this at all and I am not a supporter [of gay parades]," the mayor said.

Requests to hold gay pride marches, described by ex-mayor Yury Luzhkov as "satanic," have been rejected by the Moscow authorities for years.

Last year, the European Court of Human Rights ruled that Russia had violated the rights of gay activists by refusing to allow them to openly protest, and ordered the government to pay a fine and damages amounting to about $40,000.