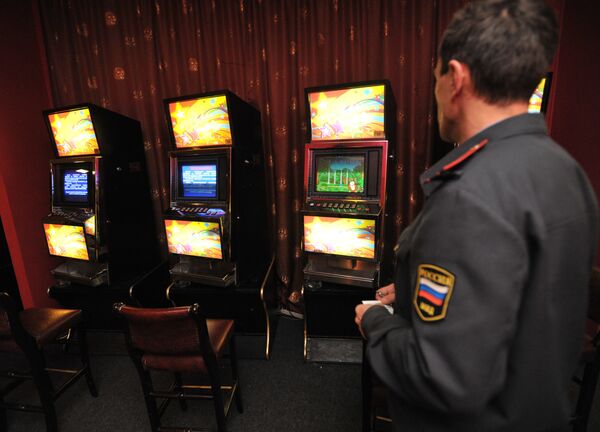 Investigators unearthed evidence indicating that criminal bosses paid for the overseas trips of Moscow Region Deputy Prosecutor Alexander Ignatenko and other officials in exchange for keeping their operations a secret.

Three people, including gambling boss Ivan Nazarov, and three police officers have been arrested and are facing up to 10 years in prison, a spokesman for the Russian chief investigator's office said.

Security forces raided the Moscow region police station on Wednesday after a tipoff from a member of the gambling ring.

Illegal casinos have spread like wildfire across Russia since a law came into force in July 2009 banning gambling everywhere except in four remote zones.