Two gunmen blow themselves up in Chechnya 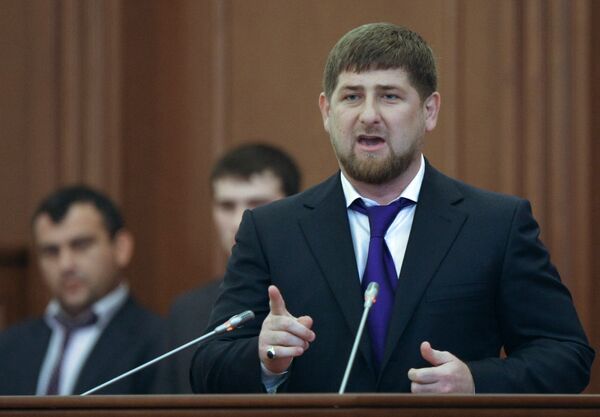 Police had surrounded the two men in the regional capital of Grozny and ordered them to surrender, Kadyrov said. They refused, opened fire on the police officers and blew themselves up.

"Both bandits died as a result," Kadyrov said.

Investigators later found explosives in the apartment of the two gunmen.