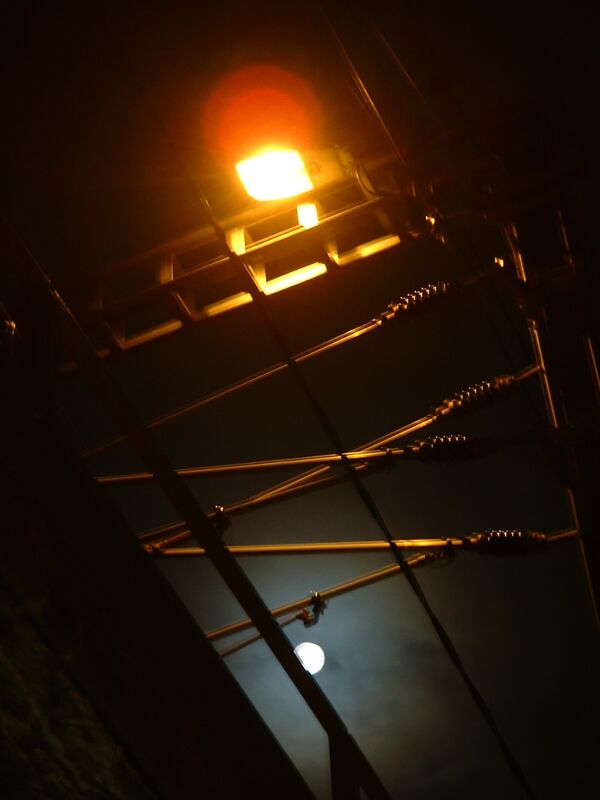 "A total of 16,637 people remain without electricity in the region," spokeswoman Ilona Yegorova said.

Yegorova added that the gales caused power outages in 30 towns and villages of the region.

She said a headquarters has been set up to supervise the efforts to repair the power lines.