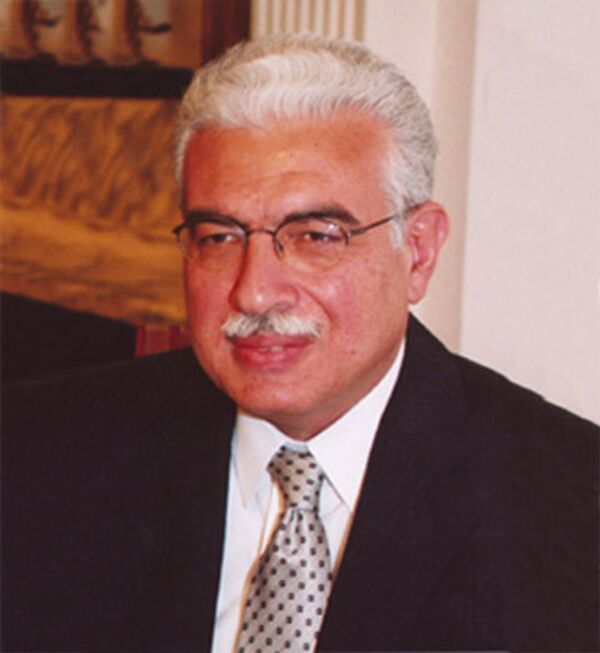 The travel ban has been also imposed on other members of the former Egyptian cabinet, including Interior Minister Habib al-Adli, Information Minister Anas el-Fekky and Tourism Minister Zaher Garana, the agency said.

A corruption probe has been launched.

The Egyptian cabinet resigned in late January upon a demand by President Hosni Mubarak in an attempt to quell anti-government protests.

Mubarak, 82, who ruled the country for almost 30 years, stepped down on Friday after 18 days of heated protests demanding his resignation.