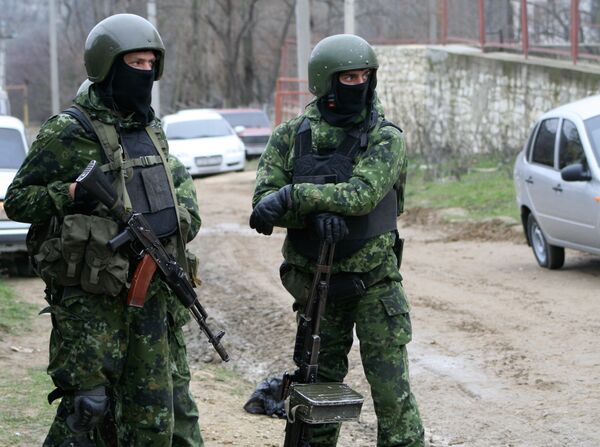 The bombs were found on Sunday in the town of Izberbash, some 60 km (37 miles) to the south of the republic's capital, Makhachkala, the committee said.

The terrorist acts were prevented in Izberbash after the police checked information obtained from the interrogation of persons involved in a December 31 blast at a hotel room in southeast Moscow. The suspects were detained on January 29.

Reports say the blast at the hotel room killed a would-be suicide bomber who was assembling an explosive device.