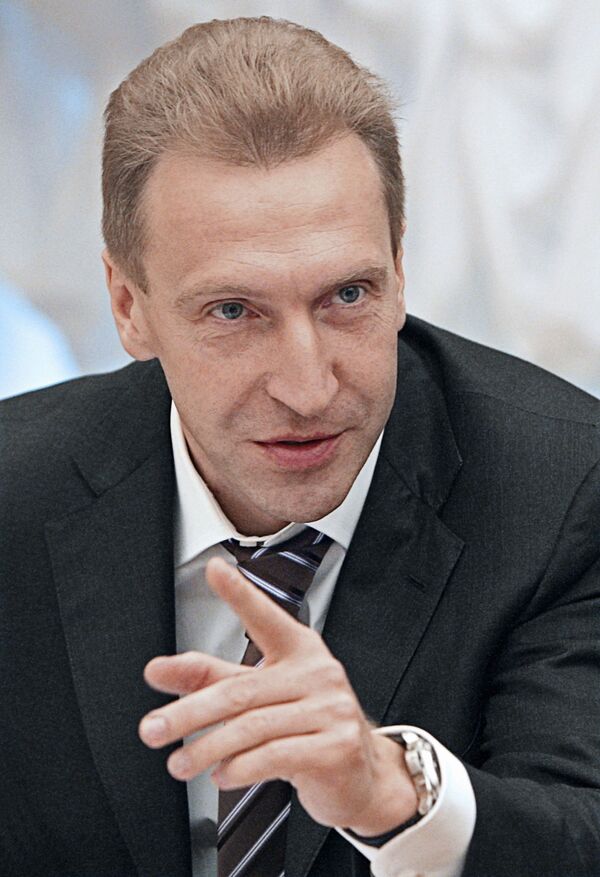 Foreign investors should focus on positive developments in Russia and work together with the government to improve the state of affairs further, First Deputy Prime Minister Igor Shuvalov told Bill Browder, co-founder of Hermitage capital investment fund on Thursday.

When asked whether other foreign firms, like PepsiCo, which has recently bought Russian dairy and juice maker Wimm-Bill-Dann for $5.8 billion, could encounter problems similar to those faced by Hermitage, Shuvalov said that the past was important and not always happy, but foreign investors should trust people in Russia.

Browder fell out with Russian authorities after publicly berating large companies over their treatment of minority shareholders and was barred entry to Russia in 2005 on "national security" grounds. Hermitage subsequently disposed of all its Russian holdings.

Browder then accused several figures in the Russian Interior Ministry of using some of his fund companies to defraud Russian taxpayers of millions of dollars.

In 2009, Sergei Magnitsky, a lawyer who advised Hermitage and had investigated the actions of the Interior Ministry, and was then arrested by the same people, died in custody from untreated medical complications. In mid-December, the European Parliament called on EU members to impose sanctions on Russian officials involved in Magnitsky's case.

He also said he hoped that Magnitsky's case would be taken to court.