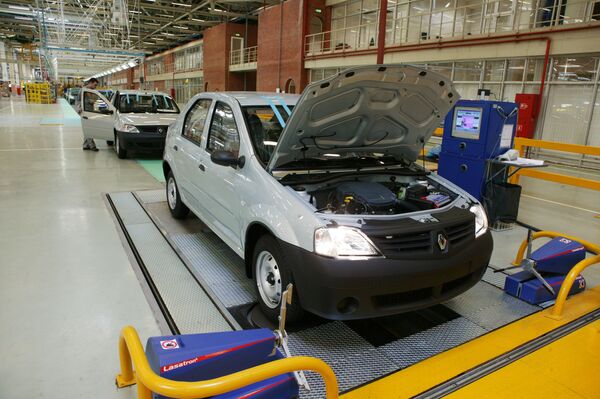 Provost said that Avtoframos would this year launch the production of Stepway, Megane, Fluence and Duster.