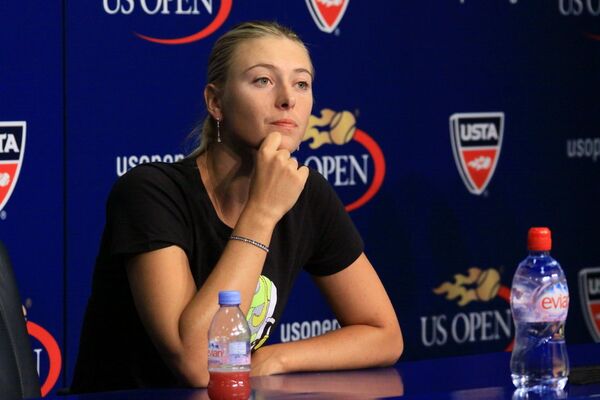 Joyce started working with Sharapova in summer 2004 after she won the Wimbledon championship.

The Russian tennis player ended her coaching arrangement with Joyce after the tournament in Auckland, New Zealand, where she was beaten by Greta Arn in the quarterfinals.

In December, Sharapova hired Thomas Hogstedt from Sweden to co-coach her along with Joyce. Now, Hogstedt will be her sole coach.

Sharapova, who was named the world's highest-paid female athlete by Forbes magazine in August, ended 2010 ranked No. 18.