Poland may ask for international probe into presidential plane crash 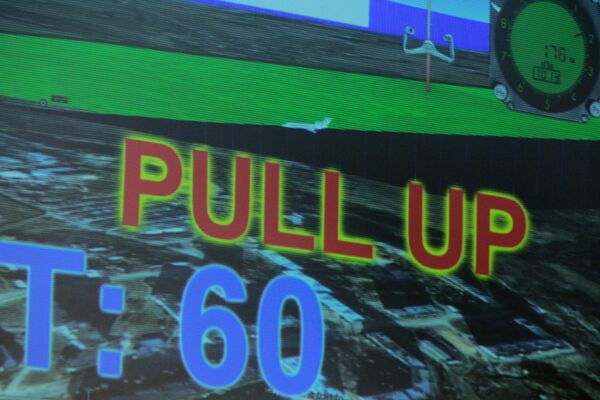 © RIA Novosti . Valeriy Melnikov
/
Go to the photo bank
Subscribe
Poland might have to turn to international agencies if expert negotiations with Russia fail to provide an agreement over the causes of the Polish presidential plane crash.

Poland might have to turn to international agencies if expert negotiations with Russia fail to provide an agreement over the causes of the Polish presidential plane crash, the premier told a news conference in Warsaw on Thursday.

Russia's aviation authorities released a report Wednesday citing the pilot error as the main cause of the tragedy, which killed then President Lech Kaczynski last April in western Russia. The report aroused criticism from Polish experts and officials as insufficient and lacking in evidence.

"If negotiations with Russia fail to coordinate a final agreement, then we might have to ask international agencies for assistance," said Polish Prime Minister Donald Tusk. "Our goal is not to secure a compromise but to find out the truth."

Tusk also said that Poland would first ask Russia to work with Polish experts and make a coordinated report on the plane crash, an effort that would meet the interests of both countries.

The Russian probe put the blame on the Polish presidential crew for their decision not to use a reserve aerodrome despite being informed of unfavorable weather conditions at their destination. Polish Interior Minister Jerzy Miller said Wednesday that Russian air traffic controllers should have banned any landing attempt by the crashed plane crew anyway.

Earlier on Thursday Tusk said that Warsaw would not allow differences over the report to harm bilateral relations, a position backed by Russian Foreign Minister Sergei Lavrov later in the day.

The late Polish president's twin brother and opposition leader Jaroslaw Kaczynski criticized Wednesday the Russian probe as being one-sided. Polish experts complained about a lack of technical detail on the airport in Smolensk where the plane was due to land. The Russian investigation involved at least 24 Polish officials.