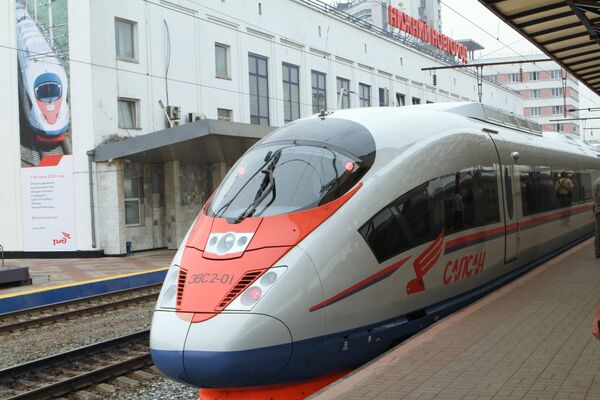 Russia won the right to host the 2018 World Cup on December 2.

Matches are to be held in 13 cities, including Moscow, St. Petersburg, Kaliningrad, Kazan, Yaroslavl, Nizhny Novgorod, Rostov-on-Don and Sochi. The list is to be finalized later.