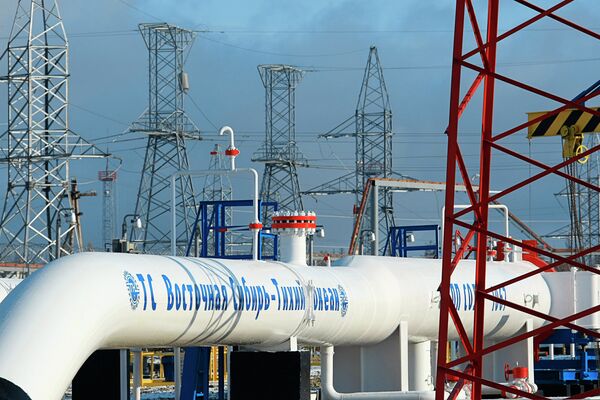 Navalny caused a stir in November when he accused Transneft's former management of embezzling at least $4 billion during construction of the East Siberia-Pacific Ocean (ESPO) pipeline.

"He (Navalny) is secondary, may be even tertiary here, he was engaged as an executor. We are building and will continue building, so it is necessary to restrain us," Tokarev said.

The ESPO pipeline project's drawbacks were disclosed on the initiative of Transneft, Tokarev said, adding that the company had informed the authorities about the drawbacks and paid back about 10 billion rubles ($322 million) to its subcontractors.

"It is ridiculous to give a blogger credit for this, because in reality the situation is different," Tokarev said. "I think he looks ludicrous in this situation."

Navalny, who is a minority shareholder in a number of large Russian companies, is well known for his consistent calls for greater transparency in Russian business practices.