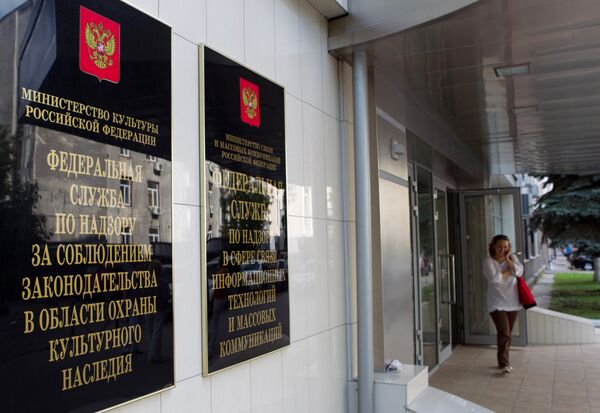 The court seized the adult movies during a search of his studio SPCompany in 2006. The producer sent a request to return the discs in 2009, however, the discs are still being held by the court.

"Our position is clear: as they [movies] are no longer material evidence, they should be returned to us," Alexei Nachinkin, Pryanishnikov's lawyer, said.

Pryanishnikov, 53, dubbed Russia's Larry Flynt, has been producing adult films since 1997. The businessman was a candidate for the St. Petersburg governor in 2003, promising to stage a "sexual revolution" to attract tourists.

Moscow lawmaker Lyudmila Stebenkova said in 2006 that St. Petersburg had become the major pornography hub after Pryanishnikov received a license to produce his movies.

Pryanishnikov also said his films were not broadcast in cinemas or on TV and were specifically meant for private viewing.