Moscow Region may cut down 8,000 hectares of woodland near power lines 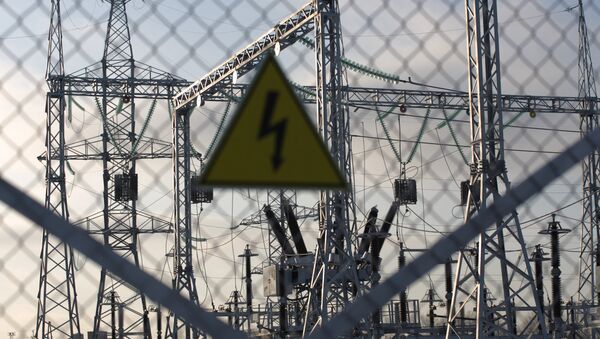 Russian Energy Minister Sergei Shmatko suggested chopping down about 8,000 hectares of woodland around power lines near Moscow as a measure against blackouts.

"According to our calculations... around 8,000 hectares of woodland should be cut down only in the Moscow Region to secure normal, blackout-free functioning of the power grid," he said.

Massive blackouts began in Moscow and around it on December 26 after an ice storm. It was raining for two days and drops of water froze immediately on power transmission lines, electrical wires and trees, breaking them and disrupting electricity supplies in entire districts.

The second wave of blackouts followed in early January, when heavy snowfalls caused trees and branches to fall on power lines.

As of 18:00 Tuesday, a total of 10 districts in Moscow Region remained without electricity. The power outages affected more than 6,500 houses with some 14,800 inhabitants in almost 200 settlements, the Russian emergencies ministry said.

According to other source, 31,000 people in 243 settlements near Moscow remained without electricity. Electricity supplies to blackout-hit areas outside Moscow are expected to resume in full by 22:00 Moscow time [19:00 GMT] Wednesday.