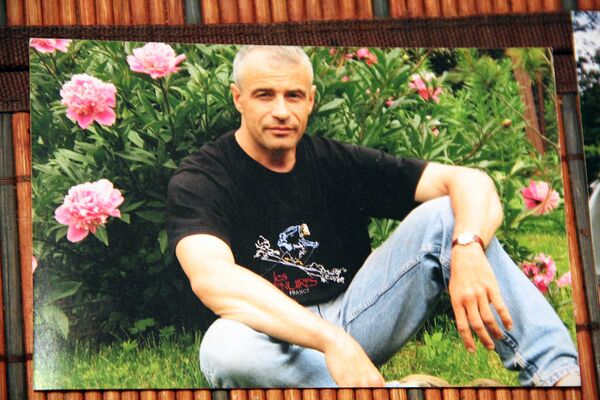 Russian police detained the suspected organizers and attackers on Monday suspected of being behind the assault on Khimki forest ecology activist and journalist Konstantin Fetisov.

Russian police detained the suspected organizers and attackers on Monday suspected of being behind the assault on Khimki forest ecology activist and journalist Konstantin Fetisov.

"Organizers and participants in the attack on Konstantin Fetisov have been detained," a Russian law enforcement source said.

Searches are being conducted at the suspects' homes and in the Khimki administration building, he said.

Fetisov was beaten into a coma by unknown assailants in his house in Khimki, a suburb of Moscow, on November 4. The activist had earlier protested against the controversial construction of a new road through the Khimki forest.

Plans for the road, which would see part of a 650-kilometer toll highway linking Moscow to St. Petersburg cut through a centuries-old oak forest near Khimki, prompted an outcry earlier this year that led Russian President Dmitry Medvedev to suspend construction in August.

However, the much-debated highway was eventually given the go-ahead in mid-December. Although cosmetic environmental concessions have been made, the road will follow its original route through the forest.

Fetisov was attacked just days before Russian journalist Oleg Kashin, who had written about the situation surrounding Khimki forest, was severely beaten.

The attack on Kashin, one of many attacks on journalists in Russia, caused a scandal that was heard at the highest level. President Medvedev has vowed that whoever was behind the attack "will be punished regardless of their position, place in society or accomplishments."