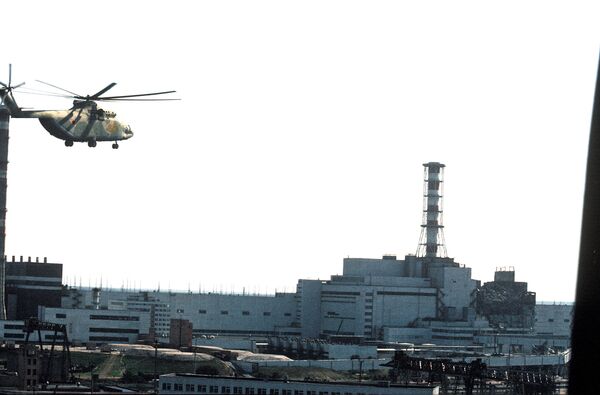 Russia's Constitutional Court ruled on Monday that the state must fully compensate former soldiers who have been suffering after emergency operations at the Chernobyl Nuclear Power Plant in 1986.

Russia's Constitutional Court ruled on Monday that the state must fully compensate former soldiers who have been suffering after emergency operations at the Chernobyl Nuclear Power Plant in 1986.

The court reviewed amendments to the 1995 law on social protection of citizens who suffered from radiation following the Chernobyl accident, which were introduced in 2001 and changed the methods of compensation.

Some Chernobyl veterans have been left without additional payments introduced by the amendments because they already had fixed pensions for disability by that time.

"The compensation [as percentage of salaries rather than a fixed amount] must be paid not only to those citizens who applied before the revised law came into force on February 12, 2001, but also for those who applied afterwards," the court said in a statement.

The court said any changes in legislation should not lead to a violation of the constitutional principle of the equality of rights.

An explosion at the Chernobyl NPP in 1986 resulted in a highly radioactive fallout in the atmosphere over an extensive area. A 30-kilometer (19-mile) exclusion zone was introduced following the accident.

About 200,000 Russians, mostly military personnel, took part in the cleanup of the area after the disaster. Many of them died or suffer from various diseases due to excessive doses of radiation received during the work at the site.

The official number of surviving Chernobyl cleanup workers is unknown.