Bashneft may start to develop Trebs, Titov deposits on its own 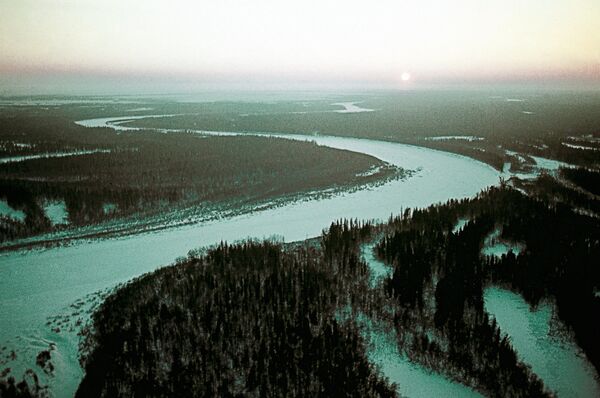 © RIA Novosti . May Nachinkin
/
Go to the mediabank
Subscribe

"The possibility of Trebs and Titov deposits development by Bashneft on its own is rather high," Melamed said, adding that it was the basic scenario for the company.

LUKoil head Vagit Alekperov said that his company planned to cooperate with the operator of the deposits, while Rosneft's CEO Eduard Khudainatov said this week the company was not in talks with Bashneft on the project.

India's Deputy Petroleum and Natural Gas Minister Narasimha Raju said this week that India's state-run ONGC was holding talks to participate in the development of the deposits.

"Undoubtedly, we are interested in cooperation with LUKoil in this project, but we are in talks now and they are far from complete, while Bashneft has sufficient potential to develop the deposits and build the necessary infrastructure on its own. We are examining different scenarios," Sistema Senior Vice President Alexander Korsik said, adding that cooperation with LUKoil, the country's largest private oil company, might mean leasing its infrastructure.

Sistema plans to make final decision in the first quarter of 2011 after Bashneft has received a license. Bashneft was the only bidder for the Trebs and Titov deposit auction but the government is yet to issue it a license.