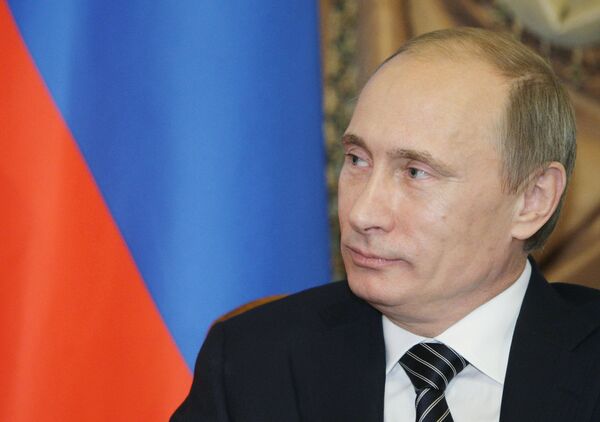 He made his statement after joining Finnish President Tarja Halonen for an inaugural journey on the French-made high speed Allegro train linking Helsinki to St. Petersburg. The two leaders arrived in Russia's former imperial capital earlier on Sunday.

"It will be a powerful incentive for the development of high speed rail services in the European part of Russia," he said.

All of the 13 host cities are in the European part of the country and President Dmitry Medvedev has promised that fans will not need visas to travel to Russia for the event.