Russia may have to pay compensation to foreign Yukos investors 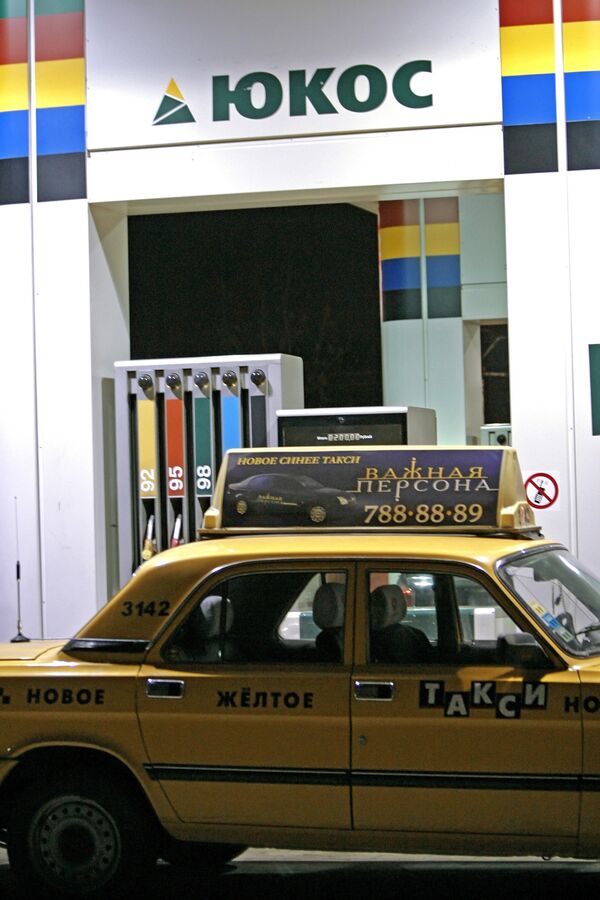 © RIA Novosti . Ruslan Krivobok
/
Go to the mediabank
Subscribe
International
India
Africa
The international arbitration court in Stockholm may force Russia to pay compensation to foreign companies which suffered losses over the Yukos affair, a business daily said on Monday.

The international arbitration court in Stockholm may force Russia to pay compensation to foreign companies which suffered losses over the Yukos affair, a business daily said on Monday.

The Swedish Supreme Court has rejected Russia's appeal against the Stockholm arbitration court's intention to consider a suit by the RosinvestCo UK Ltd company against Russia.

The company, which owned 7 million Yukosshares,  has demanded compensation of $75 million from the Russian government over the loss of funds as a result of the "nationalization" of Yukos's assets, citing the 1989 Soviet-British agreement on the mutual protection of investments, business paper Vedomosti said.

The Stockholm arbitration court agreed to consider the suit in 2007, but the Russian government's appeal has suspended the process. Now, following the dismissal of the appeal, the court will consider RosinvestCo's suit, which may take about a year, the paper said.

Vladimir Khvalei of international law firm Baker & McKenzie said there was a 90-percent probability that Russia would lose the case, and that the main dispute would be over the amount of money Russia would have to pay.

The verdict in the new trial of former Yukos owner Mikhail Khodorkovsky and his business partner Platon Lebedev is expected on December 15.

Khodorkovsky and Lebedev, who have already spent seven years behind bars for tax evasion, are facing new charges of embezzling oil from Yukos and laundering over 3 billion rubles ($97.5 million) in revenues. If found guilty, the two men face another seven years in jail.