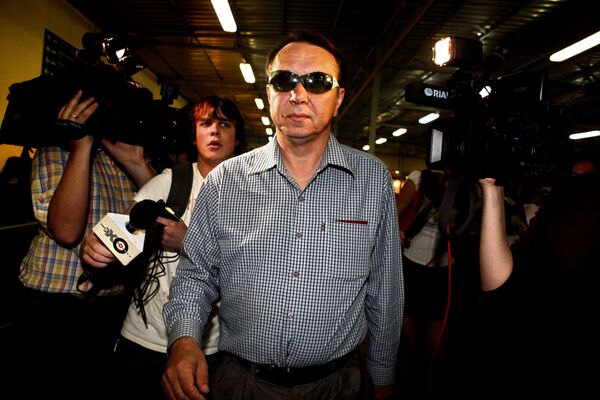 Thai authorities failed to send Pletnev's case to court in the required 84-day period, which expired on September 27, effectively ending the investigation.

Pletnev, the RNO conductor, was charged with raping a 14-year-old boy in July and could face up to 20 years behind bars if found guilty. He denied all charges.

"Mr Pletnev has always refuted the accusations made against him. He has been fully cooperative during the Thai authorities' investigations," the paper quoted RNO as saying in a statement.

During the investigation, Pletnev had to return to the resort town of Pattaya every 12 days to renew his $9,000 bail. The bail restrictions, which prohibited him from traveling abroad, have been lifted.

The Russian musician, who established the RNO in 1990, owns a small property in Pattaya and spends several weeks there each year.