Bank seeks limits on provision of information to minority shareholders 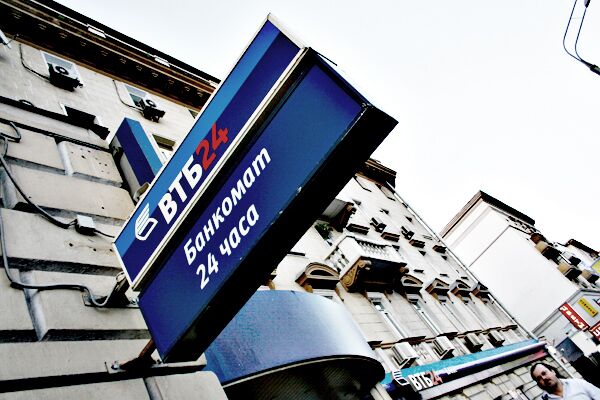 Currently, any shareholder can request any information on the bank regardless of his stake, Titov said.

"We cannot even physically provide all the requested documents," Titov told the State Duma. "I am not talking of a refusal to provide information but regulation of its volume and the disclosure process."

Titov said a public firm should be open, whilst maintaining common sense.

"We have several times faced a situation when information was requested not to understand what is going on in the bank, but for personal goals, for use for personal PR-goals and for publication," Titov said.

A VTB spokesman said that the bank was working on the possibility of introducing amendments to current legislation which would change the process of providing information and responsibility for its usage.

"Information on the company's business activity is first of all provided for shareholders to judge the efficiency of their investment. Some minority shareholders obviously abuse their right to use the information," the spokesman said.

The issue of providing corporate information in Russia was highlighted after internet blogger Alexei Navalny, a minority shareholder in several large companies and banks including VTB, tried to get information on their business.

In some cases Navalny filed suits against companies which denied him information.

On Tuesday, Norilsk Nickel President Andrei Klishas said the law should limit minority shareholders' right to receive full information on large public companies, as in most cases the information is received for further disclosure for shareholder's personal ends.