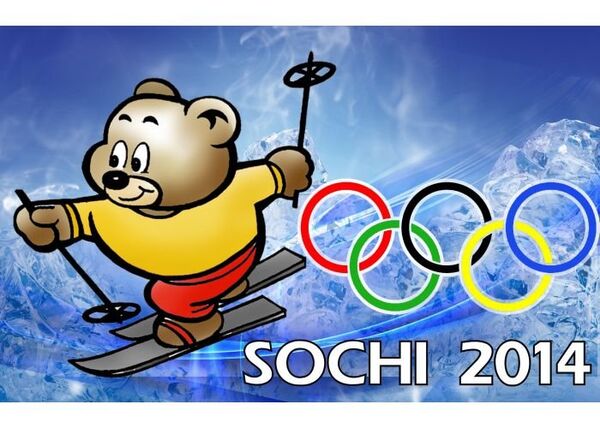 © Photo : Arseniy Shevchenko/Sochi 2014
Subscribe
A nationwide competition to choose the best mascot for the 2014 Winter Olympics is heating up in Russian - polls for the best mascot have given different and even contradictory results.

A nationwide competition to choose the best mascot for the 2014 Winter Olympics is heating up in Russian - polls for the best mascot have given different and even contradictory results.

The popular vote to find the mascot kicked off on September 1. Every Russian could submit his or her vision of the mascot to the official website.

The Russian Public Opinion Research Center on November 13-14 asked 1,600 Russians to choose the best idea from the website. The most respondents, 17 percent, voted for cub bear Misha, reminiscent of Mishka the Bear, the mascot of the 1980 Summer Olympic Games in Moscow. Next were a couple of little tigers and a hare - 14 percent voted for each of them.

The outsider of the competition, according to the official poll, is a fluffy blue frog named Zoich - a total of 36 percent said they would never vote for such mascot.

However, the open public rating on the website where the ideas are submitted shows that the fluffy frog enjoys the biggest popularity. Zoich has a little crown on his head and Olympic Circles instead of pupils in his eyes.

"The Olympic Circles in his eyes help promotion of the Olympic ideals, the tsarist crown on his head reminds us about monarchy and spirituality," the author of the drawing, a blogger with the nickname Yegor Zhgun (the Russian for "mocker", "teaser") describes his piece.

The mascot "should encompass a range of features characteristic of Russia, and at the same time be intelligible to people of every age, profession and nationality," organizers of the competition said earlier.

A special commission will choose the best ideas, which then will be improved and developed by professional painters. Organizers have already received over 3,000 pictures from different regions of Russia. An online poll, to be held on February 7, 2011, will determine the Olympic mascot.