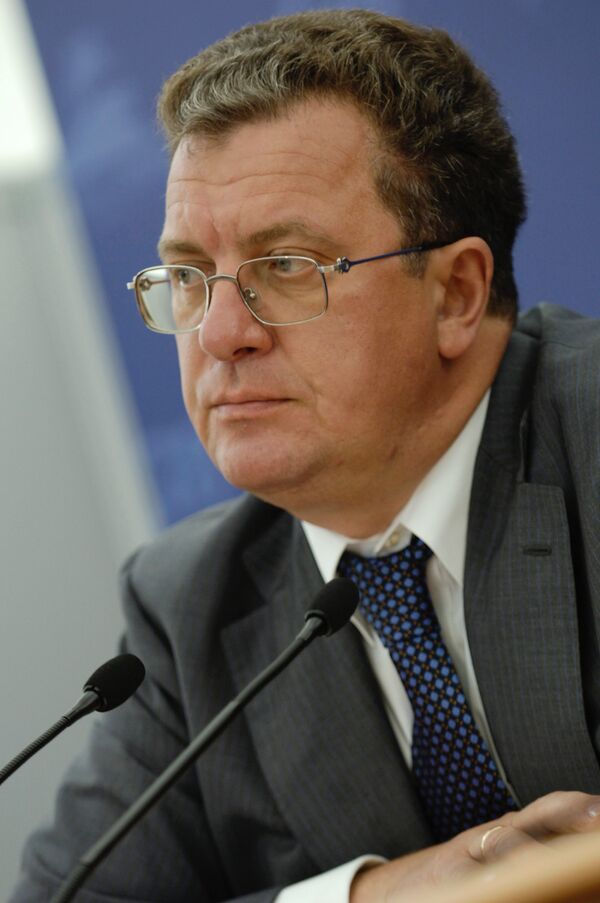 Russia-NATO council will convene on Saturday in Lisbon. Russian President Dmitry Medvedev is due to take part in the top-level gathering for the first time since the August 2008 war between Russia and Georgia, which soured Russia's relations with the alliance.

"I think that [the idea of joint missile defense] is real... The process is quite simple. We are ready to integrate," Prikhodko said.

"The issue is purely practical, and its implementation, according to experts... may be carried out not even in long-term, but in short-term perspective, given that [the sides] have political will," he said.

He added that Russia had political will to go ahead with the project.

Russian Air Force Commander Alexander Zelin said on Tuesday the Air Force was ready to work on missile defense systems with NATO. The Air Force is looking into the possibility of using military transport aircraft in the interests of NATO, he added.

The Kremlin insists that the readiness to cooperate on missile defense issues should be laid down in a written document.

NATO Secretary General Anders Fogh Rasmussen earlier said the alliance hoped to work with Russia on a variety of issues, including the European missile defense.

Moscow hopes that the summit in Lisbon will finally put an end to the post-Cold War period and will set guidelines toward a strategic partnership between Russia and NATO.