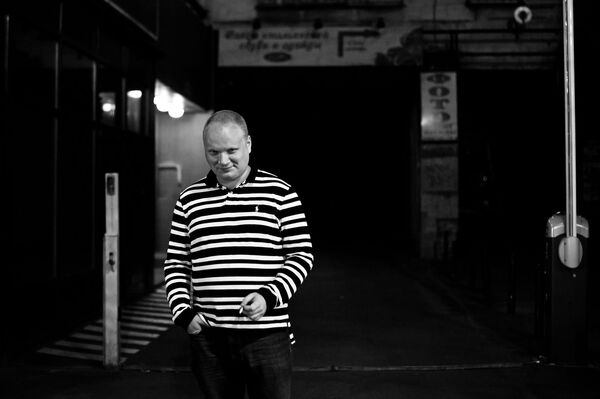 Russian journalist Oleg Kashin, who remains in hospital after being severely beaten by unidentified assailants, gave his first evidence to investigators on Wednesday, an Investigation Committee spokesman said.

Kashin, who works for the respected Kommersant daily, was attacked near his house in Moscow on November 6. He suffered severe head and leg injuries and was put into an induced coma.

"Investigators are analyzing the information received from Kashin during the first questioning," spokemsan Vladimir Markin said.

The journalist, who remains in a moderately grave state, has been moved out of intensive care, Vitaly Frantsuzov, the head doctor at the hospital where Kashin is being treated, said.

"It is still difficult for him to communicate. He speaks with his wife and father, but has not yet agreed to speak with TV or radio journalists," he said.

It is widely assumed that Kashin was targeted in revenge for his writing on sensitive social issues, including plans to build a road from Moscow to St. Petersburg through a centuries-old Khimki forest. The project was put on hold by President Dmitry Medvedev in the summer.

The attack on Kashin, yet another on a journalist in Russia, made the headlines in Russia for days. President Dmitry Medvedev has vowed that whoever was behind the attack "will be punished regardless of their position, place in society or accomplishments."