Russian prosecutors drop charges against businesswoman who died in custody 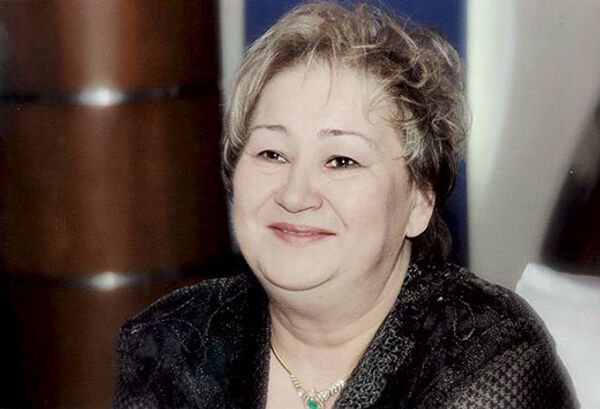 Prosecutors have closed a criminal case against a real estate agency owner who died in custody in April, a lawyer said on Wednesday.

Prosecutors have closed a criminal case against a real estate agency owner who died in custody in April, a lawyer said on Wednesday.

The woman, who had been suffering from severe diabetes and kidney failure, was accused of conspiring to sell a parliament seat to a bank executive for $1.5 million.

Vladimir Zherebyonkov, who was defending Trifonova, said the defense would press for Trifonova to be cleared of all charges brought against her.

"We will insist that the case be closed but with a different wording: for lack of evidence," the lawyer said.

New charges were brought against Trifonova in October, five months after her death.

The late entrepreneur was accused of allegedly attempting to steal $1.5 million from another businessman in 2007.

No punishment for Trifonova's death in the detention center has followed, although Russian President Dmitry Medvedev ordered criminal charges be brought against the chief investigator in her case and doctors who were responsible for treating her in the prison's hospital wing.

Trifonova's death came months after Sergei Magnitsky, a 37-year-old lawyer defending a UK investment company against tax evasion charges, died from pancreatitis in another detention center in Moscow, Butyrka, and was not attended to. His death triggered an outcry from the public and the press.

Prosecutors accused Magnitsky of being behind a $175 million embezzlement scam.