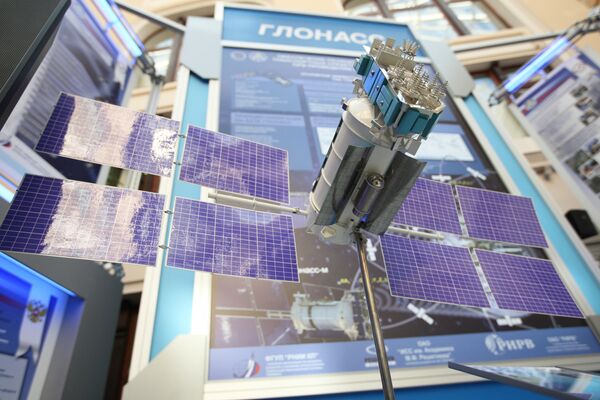 "We have decided to modernize the Glonass signal system. We will introduce new signals with a code separation," Sergei Revnivykh, Deputy Director of Roscosmos's Central Research Institute of Machine Building, told a conference in Moscow.

Besides signals on the L3 frequency in the 1205 MHz band, signals will also be transmitted on L1 and L2 frequencies.

The new design will have a 10-year service life.

A modernized Glonass-K1 satellite will be launched in December from the Plesetsk space center 800 km north of Moscow.

Glonass - the Global Navigation Satellite System - is Russian's version of the U.S. Global Positioning System, or GPS, and is designed for both military and civilian use.

There are currently 26 Glonass satellites in orbit, but three of them are not operational. Around three more GLONASS-M satellites will be launched by the end of 2010.