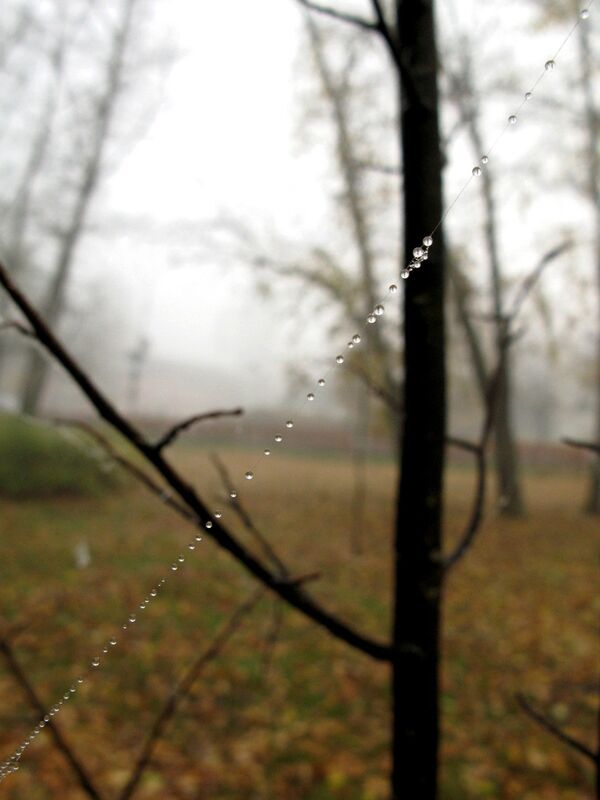 The mercury rose to 3.7 degrees Celsius (38.6 degrees Fahrenheit) in West Siberia's Novosibirsk Tuesday overnight, the highest temperature ever registered in the region in November, meteorologists said.

The previous temperature record was registered in 2001, when thermometers showed 2.4 degrees Celsius.

The unusually warm weather is a result of air masses moving from the Atlantics via European Russia and the Urals to Siberia, a spokesman for the regional meteorological service said.

Temperatures in West Siberia are expected to fall to minus 17 degrees Celsius (4 degrees Fahrenheit) by November 19, the spokesman said.

November has also been unusually warm in many other regions across Russia.

The high temperatures resulted in hedgehogs and badgers being unable to go into hibernation this fall in some areas. Some animals, such as red squirrels and hares, have not yet shed their coats.

A record-breaking heat wave gripped Central Russia for much of the summer, sparking large-scale wildfires across the country and causing the worst drought in more than a century. The fires killed several dozen people and left over 3,500 homeless.