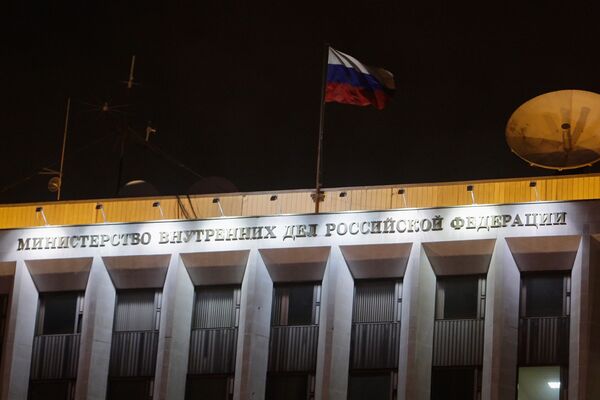 Russia's Interior Ministry said on Monday that allegations of bribe-taking against investigators in the Sergei Magnitsky case were unfounded.

Russia's Interior Ministry said on Monday that allegations of bribe-taking against investigators in the Sergei Magnitsky case were unfounded.

Corruption charges have been brought against Artyom Kuznetsov and Pavel Karpov by Jamison Firestone, a founding partner of the law firm Firestone Duncan.

Magnitsky testified against Kuznetsov and Karpov, alleging that the men were involved in a massive scheme to defraud the state of almost over $200 million. He was then arrested and died in a Moscow pre-trial prison after the pancreatitis he subsequently developed was not attended to.

Firestone subsequently said that the investigators and their relatives had spent several million dollars each on property in the past few years.

"Besides being employed as police officers, they have relatives who have the right to do business and have higher incomes than those of government officials," Interior Ministry investigative committee spokeswoman Irina Dudukina said.

Under federal law, all police officers are obliged to declare their income and the income of their relatives.