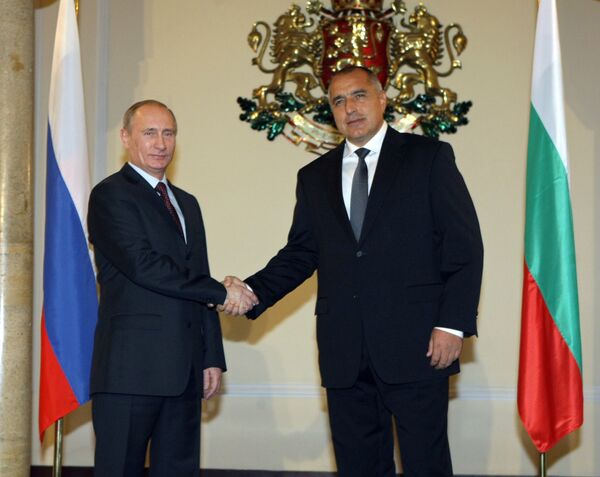 Borisov said Bulgaria expected the end of talks concerning gas price in the near future.

"I hope to receive an answer from Prime Minister Putin concerning the conditions of the Russian gas supply in the near future since it is a very important issue for the Bulgarian economy," Borisov said at a joint press conference after the signing of the deal.

Putin said Bulgaria's incomes from the Russian gas transit via the South Stream pipeline would increase to $2.5 billion euros from the current $600 million euros.

South Stream Bulgaria AD is created on the parity basis. The joint venture will be registered in Bulgaria.

At the end of the energy talks, Borisov gave Putin a Bulgarian puppy.