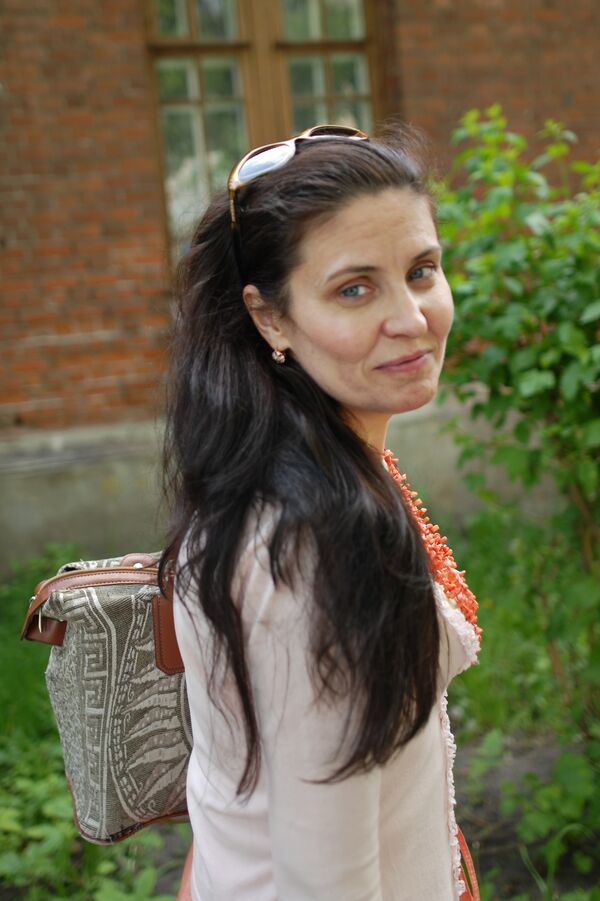 "The women are forced to take this step as the Finish authorities are not ready to solve the problem peacefully," Johan Bekman said.

A diplomatic row arose in 2009 when Finish national Paavo Salonen was charged for illegally taking his 5-year-old son Anton from Russia to Finland with the help of a Finnish diplomat, who drove through the Russian-Finnish border with the boy in the trunk of his vehicle.

The boy's Russian mother, Rimma Salonen, was given 18-month suspended sentence in October 2009 in Finland for illegally taking Anton to Russia in 2008.

Russian citizen Valentina Putkonen was allegedly accused of physical abuse of her daughter, 9-year-old Yulia in 2010. The girl was put under care in Finland after she turned to the Child Protection Union saying that her mother had refused to give her candies before dinner. The appeal was prompted by the girl's father, a Finnish citizen and Valentina's former husband.

Yulia was deported from Finland and is currently living in Russia having only a tourist visa, Bekman said.

"The Finish justice is in fact persecuting these two women. Both of them...have lost parental rights over their children," Bekman said.

Finland has repeatedly violated the UN Convention on the Rights of the Child, Bekman added.