Former Russian PM Chernomyrdin to be buried in elite cemetery 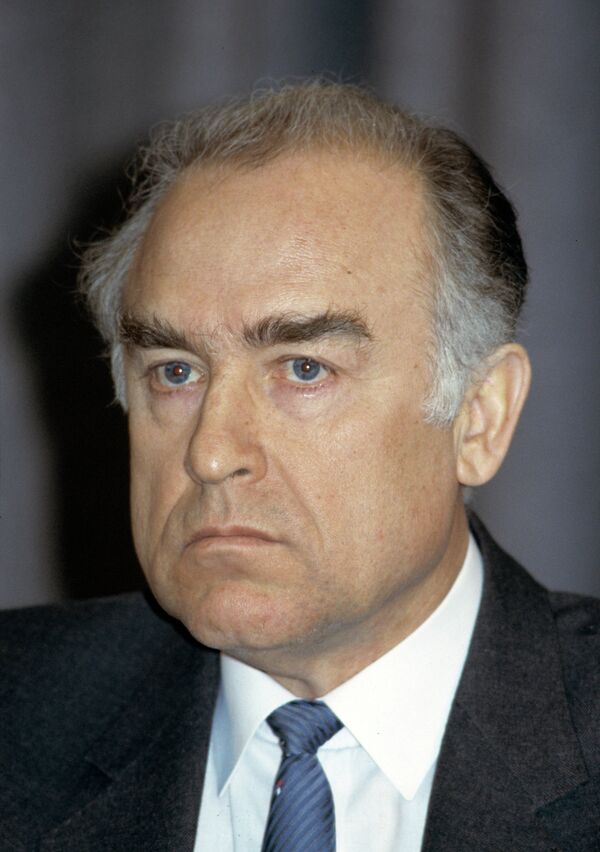 Chernomyrdin will be buried beside his wife Valentina, who died in March, the Rossiya 24 channel said.

The cemetery, which lies beside a baroque 16th and 17th century convent, is the traditional resting place for Russia's elite.

It hosts a number of Russian and Soviet politicians, such as Boris Yeltsin and Nikita Khrushchev, as well as literary figures such as Nikolai Gogol and Anton Chekhov.

After serving as Russian prime minister under Yeltsin from 1992-1998, Chernomyrdin was made Russian ambassador to Ukraine in 2001, a post he held until 2009, when he was designated as a presidential advisor.