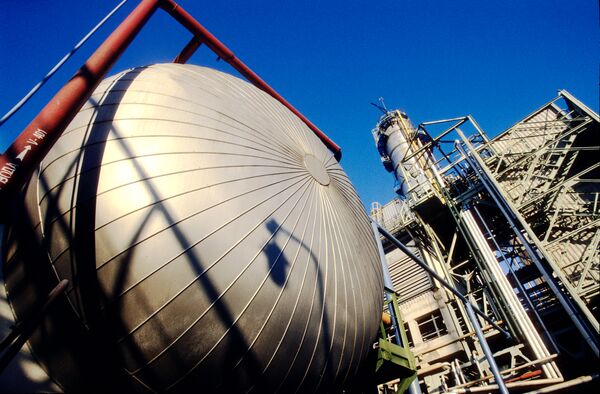 "The coming of Surgutneftegas, which produces 65 million tons of oil per year, into property rights for acquired shares will strengthen MOL's position on the market from the point of view of crude supplies," an administration official quoted Sechin as telling European Energy Commissioner Gunther Oettinger.

The official quoted Oettinger as saying he would scrutinize the issue.

MOL considered the deal between Surgutneftegas and OMV as hostile and accused OMV of collusion with the Russian company and of initially buying shares in Surgutneftegas' interests.

MOL contests Surgutneftegas' rights as a shareholder and insists it disclose its beneficial ownership. In April, MOL's board of directors refused to include Surgutneftegas in a shareholder list and the Russian company attended MOL's annual shareholders' meeting in May as an observer.

Surgutneftegas has filed a court suit against MOL for the refusal to include it in the shareholder list.