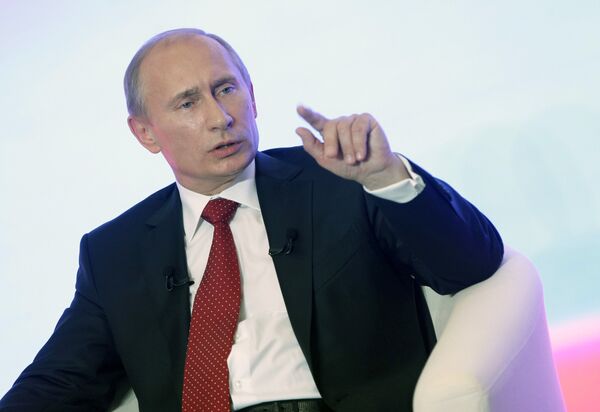 "We ...welcome a possible increase of your stake in the company's capital, if we agree on this," Putin told Renault-Nissan alliance's President Carlos Ghosn.

Ghosn said in October that Renault-Nissan was considering the purchase of investment company Troika Dialog's 25 percent stake in the company.

Ghosn also said that Putin had proposed that Renault-Nissan increase its stake in AvtoVAZ to 50 percent.

Troika Dialog Managing Director Sergei Skvortsov said that the question was about 50 percent plus one share.

Ghosn said that the production platform of the Lada Kalina, an AvtoVAZ car model, would be used to produce Renault and Nissan cars, and Renault-Nissan's platforms would be used for Lada production.

Ghosn said Renault-Nissan alliance should boost its production capacity to preserve its 40 percent share of Russia's car market, adding that the alliance developed new projects to maintain that share.