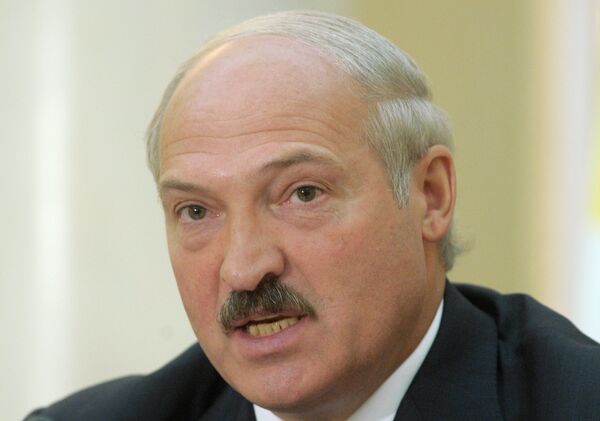 "We should not demonize or exemplify [tensions]. We will find ways to rectify our relations with Russia," Lukashnko told Chinese media ahead of his working visit to the republic on October 9-11.