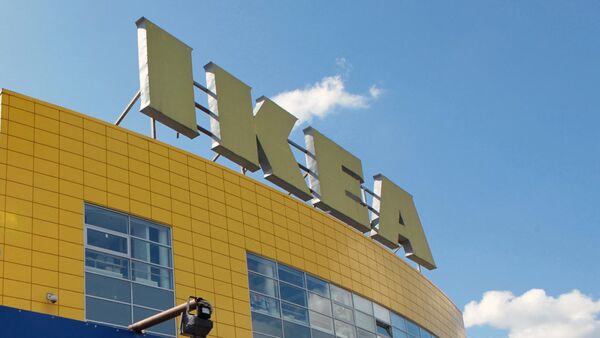 The Moscow Region government announced plans to build the $1 billion Mega-4 mall in April 2010, for which IKEA Group received a 50-hectare plot of land near Mytishchi, northeast of Moscow, for construction.

The mall, with an area of 400,000 meters, would have become Europe's largest shopping center. Construction was to have begun in 2011 and to taken from three to five years.

IKEA, however, has frozen its investment into new projects in Russia until its projected shopping mall in the Volga city of Samara finally opens. The opening of the Samara mall has been delayed eight times since 2007 over safety code violations, and the opening date still remains unclear.

IKEA's new chief in Russia, Per Wendschlag, who took up his post on October 1, said the company's new strategy was to focus on developing existing stores instead of opening new ones.

The investment plans were possibly affected by a bribery scandal which broke out this February and involved two IKEA Russia top managers. Per Kaufmann, director of IKEA for Central and Eastern Europe, and Stephan Gross, IKEA’s director for real estate in Russia, were sacked for turning a blind eye to a bribe which a contractor company paid to ensure electricity supplies to the Mega shopping mall in St. Petersburg.

The Swedish furniture retailer entered the Russian market in 1999 and currently has 12 functioning IKEA malls and 12 Mega malls in Russia, while two more - in Samara and Bashkiria's capital Ufa are about to open. The firm's total investment in Russia is estimated at $4 billion.