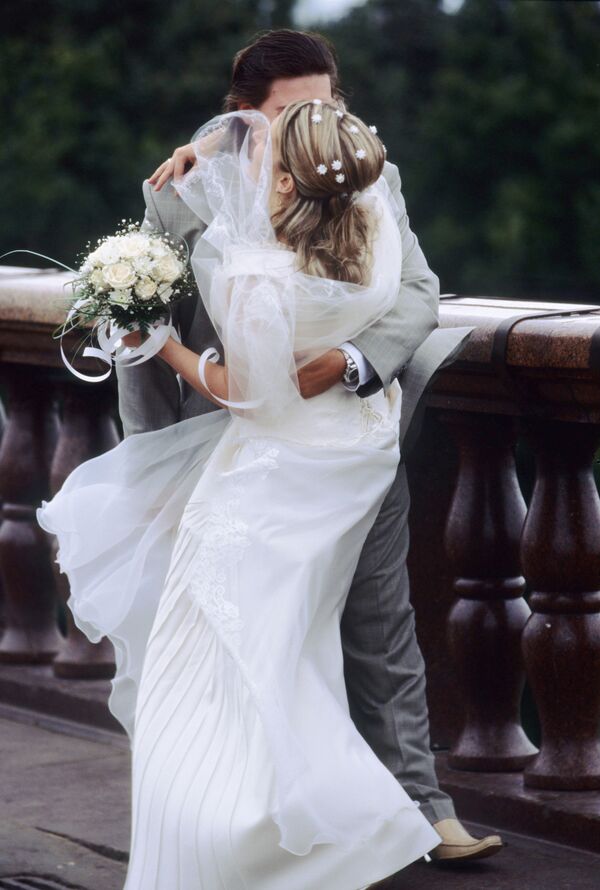 The southern Russian republic of Chechnya has introduced a fine of 1 million rubles ($33,400) for bride kidnapping, the press service of the Chechen government said.

The southern Russian republic of Chechnya has introduced a fine of 1 million rubles ($33,400) for bride kidnapping, the press service of the Chechen government said.

Bride abductions are condemned by the Quran and illegal under Russian law, but some reports say the practice has increased significantly in recent years.

According to a BBC documentary filmed in Chechnya this summer, as many as one in five Chechen marriages begins with a woman being snatched off the street. The women are forced to marry their kidnappers to preserve the family honor and avoid triggering a blood feud.

“From now on both the perpetrator of the crime and the religious figure that pressurized the father of the seized girl to agree to her marriage with the thief will bear responsibility for kidnapping a bride. Thus the former is obliged to pay 1 million rubles to parents of the girl he kidnapped,” Chechnya's mufti Sultan Mirzayev said.

Chechen President Ramzan Kadyrov declared on October 1 that the custom of kidnapping brides should be eradicated as un-Islamic, calling on police to take steps to prevent such acts.

“This practice must be dropped from our society. Any man who tries to force a girl into marriage by such means should think about how he would act if something similar happened to a girl from his family,” he said.