Foreign presidents should not interfere with Russia's internal affairs 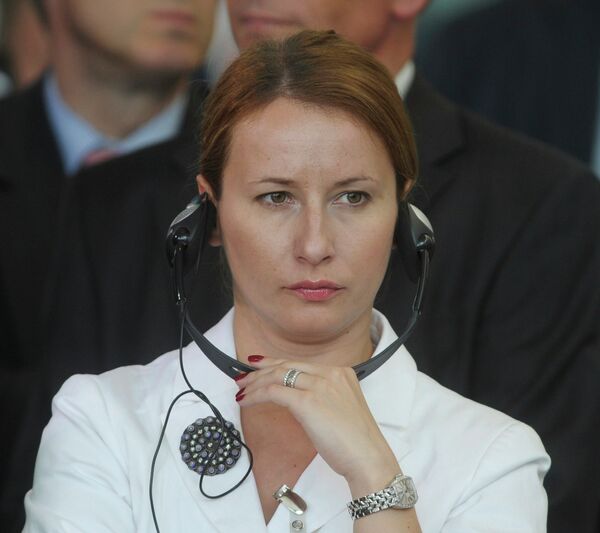 Russian President Dmitry Medvedev criticized Lukashenko in his video blog on Sunday for using his pre-election campaign for the Belarusian presidential elections on December 19 to make damning remarks about Russia.

"Foreign presidents... should concentrate on their own internal affairs," Timakova said. "It is not their business to comment on the internal situation in Russia."

Tensions between Russia and Belarus reached an all-time high in recent months following an energy dispute and Minsk's refusal to recognize the former Georgian republics of South Ossetia and Abkhazia.

Accordingly, there has been speculation that Russia, which has traditionally backed incumbent Belarusian President Lukashenko, may lend its support to an opposition candidate in time of the December 19 presidential election in Belarus.

Lukashenko has expressed confidence that neither the Kremlin, nor the West would exert pressure on Belarus during the forthcoming polls.

Medvedev started his own video blog on the official Kremlin website in October 2008 in a bid to secure his image as a technologically-savvy leader.