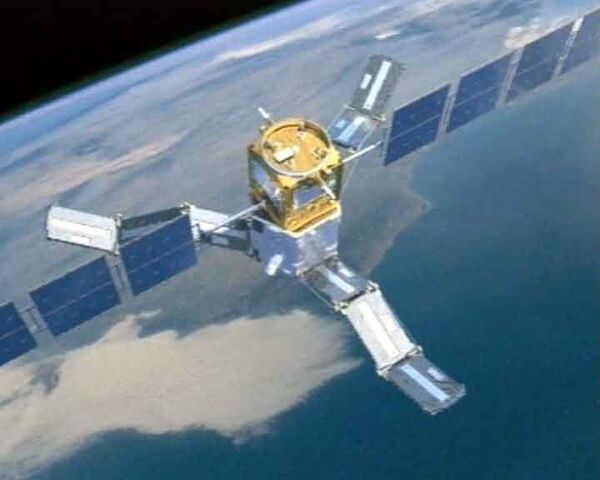 The first launch will deliver to orbit the SWARM satellite, which will survey the geomagnetic field of the Earth.

It is unknown what spacecraft will be conveyed into space on the second Rokot, but the launch is expected to take place in 2012-2013, Pischel said.

The Rokot launch vehicle is a modified version of the Russian RS-18 (SS-19 Stiletto) intercontinental ballistic missile. It uses the two original lower stages of the ICBM, in conjunction with a Breeze-KM upper-stage for commercial payloads.

The ESA launched its CryoSat-2 satellite onboard Russia's Dnepr booster in this April. The satellite is designed to monitor the effects of global warming on polar glaciers and has a life span of three years.