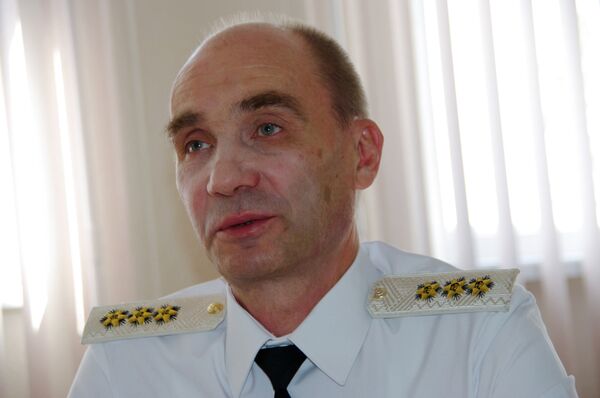 Russian naval ships and submarines have already conducted over ten military patrols of the Arctic in 2010, Vysotsky said.

"In accordance with the Russian Armed Forces' plan of strategic deterrence we take measures aimed to demonstrate military presence in the Arctic," the navy commander said.

The Russian Navy is currently taking measures to integrate the Glonass satellite system with the RSDN-20 radio-technical navigation system, he added.

Russia and other countries with an Arctic coastline all lay claims to the region's seabed, said to contain one quarter of the world's mineral resources. The untapped riches are becoming more accessible due to melting ice.

Russian Prime Minister Vladimir Putin told a recent international conference in Moscow that the Arctic would not become a battleground as potential territory disputes could be resolved through negotiation.