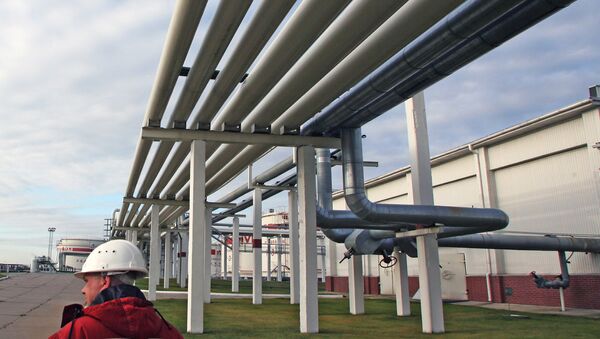 "There was a meeting on September 24, where we gave the draft intergovernmental agreement on cooperation in building the pipeline to our colleagues," Yanovsky said. "The draft includes obligations of Russian oil companies to deliver 25 million tons of oil by the pipeline and the Turkish side's obligations to provide a favorable regime for construction of the pipeline."

In 2009, Russia's top oil firm Rosneft, oil pipeline monopoly Transneft, Sovcomflot shipping firm, Turkey's Calik group and Italy's Eni signed an agreement to participate in the Samsun-Ceyhan pipeline project, meant to carry oil from the Turkish port of Samsun on the Black Sea to a Mediterranean terminal in Ceyhan and ease tanker traffic burden in the Bosphorus and the Dardanelles straits.