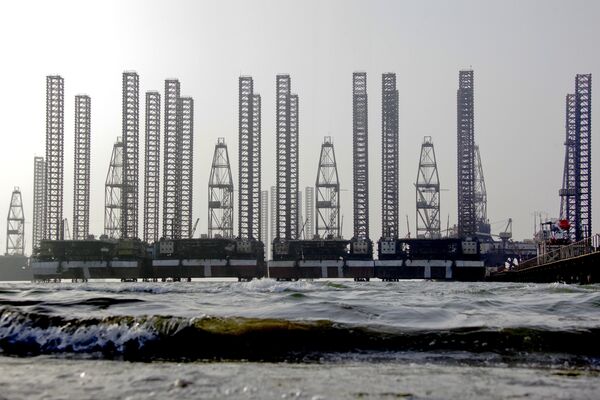 "We are preparing proposals to introduce certain incentives for Russian companies, which are ready to develop the Caspian Sea shelf," Kholoponin told a meeting of the Federation Council, Russia's upper house.

Finance Minister Alexei Kudrin said in September that preferential export duties on oil from the Caspian Sea shelf could be introduced as early as in 2011 as a temporary measure until companies achieved a certain level of profitability.

Energy Minister Sergei Shmatko has said the government had prepared a draft to introduce preferential export duties on Caspian oil, but this would not mean the duties would be cancelled.

The Russian sector on the Caspian Sea shelf with estimated reserves of 4.5 billion tons of oil equivalent is one of the most promising regions for hydrocarbon extraction.