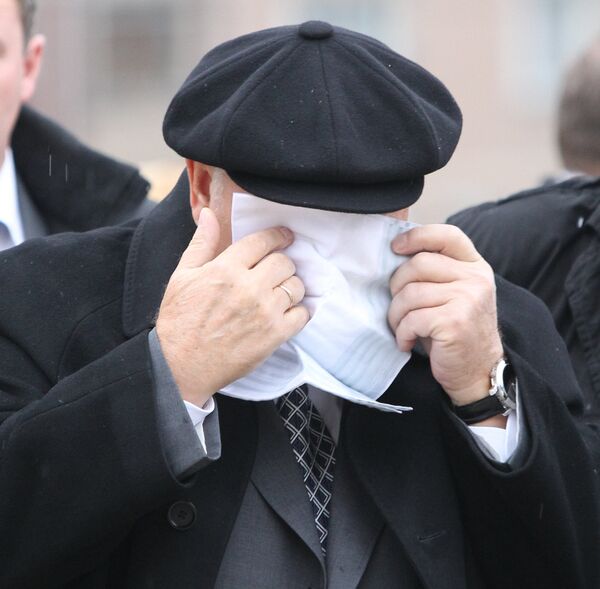 "Yury Luzhkov is being relieved of his duties as Moscow mayor in connection with the Russian president's loss of confidence in him," the decree said.

The veteran mayor, who turned 74 last Tuesday, returned from Austria on Sunday, after the Kremlin had reportedly given him a week to ponder his exit strategy.

Luzhkov said on Monday he had no plans to resign, despite widespread expectation that he would announce his departure at a City Hall meeting on Tuesday.