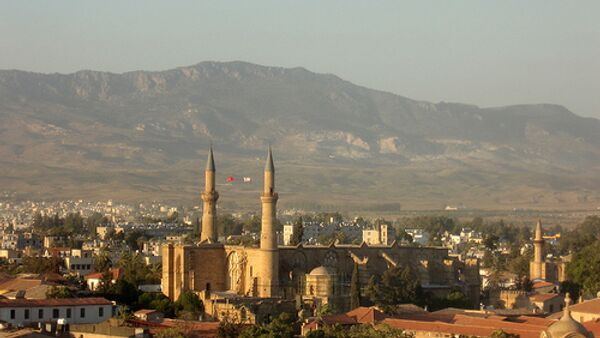 "I hope for the success of the forthcoming visit by the Russian president to Cyprus at the beginning of October. Our bilateral relations are on the rise, and the visit certainly testifies to the new quality of our cooperation," Sergei Lavrov said.

"We hope for continuing partnership with our Cypriot friends," Lavrov told journalists after a meeting with Cypriot President Dimitris Christofias at the UN headquarters in New York on the sidelines of the General Assembly session.

Christofias said Medvedev's visit to Nicosia would be "a great event for Cyprus."